Dr. Clark is a board-certified traveling surgeon who provides orthopedic and soft tissue surgeries. By working with Dr. Clark, our hospital is able to offer our clients a board-certified surgeon without the need of making a trip to a referral hospital. Dr. Clark completed his undergraduate studies in 1977 and his DVM degree in 1981, both from Cornell University, in Ithaca, New York. He completed his internship through Angell Memorial Hospital 1981–1982, then returned to Cornell University in 1982 then completed his residency 1985. Dr. Clark served as an Associate Professor and Chief of Small Animal Surgery at the College of Veterinary Medicine at Oklahoma State University from 1987–1993. He became a board-certified surgeon in 1987 as a Diplomat of the ACVS. In 1993.

Diplomate, American College of Veterinary Internal Medicine (cardiology)
Dr Stamoulis graduated from Tufts University School of Veterinary Medicine in 1988. He completed a small animal internship followed by a residency in small animal cardiology at the Animal Medical Center in New York. During his tenure at the AMC, he was awarded the Intern of the Year in 1989 and Veterinarian of the Year in 1992. Dr Stamoulis earned his board certification in veterinary cardiology in 1993. He is a founding member of New England Veterinary Consultants, a mobile specialist practice. He has published articles on pacemaker implantation in cats and heart disease in ferrets. His interests include management of congestive heart failure and congenital heart disease. 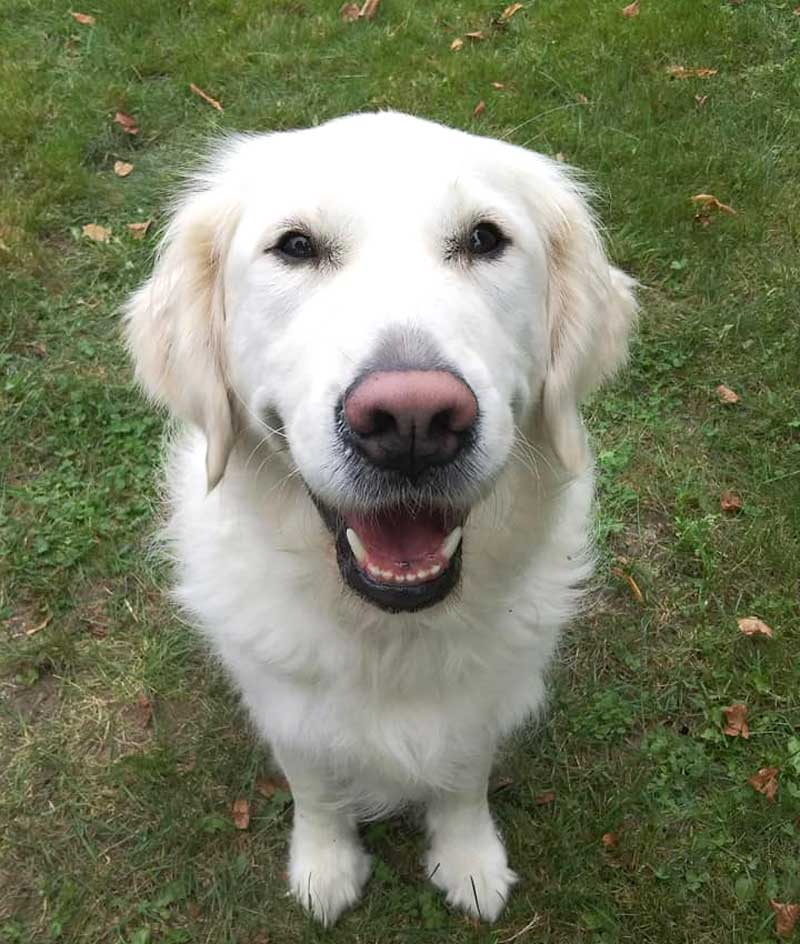